Under the High Patronage of His Majesty King Mohammed VI

Cooperation in a Mutating World: Opportunities of the Wider Atlantic 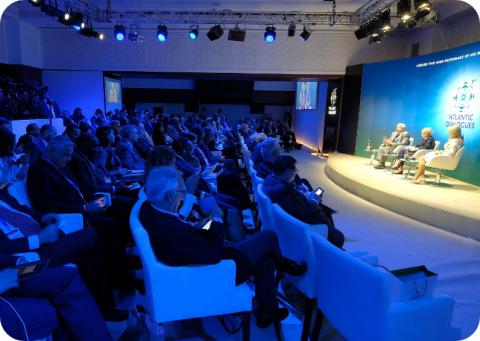 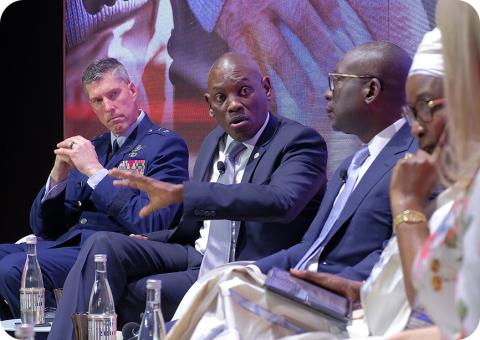 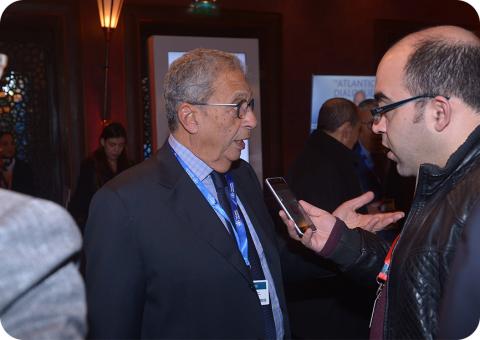 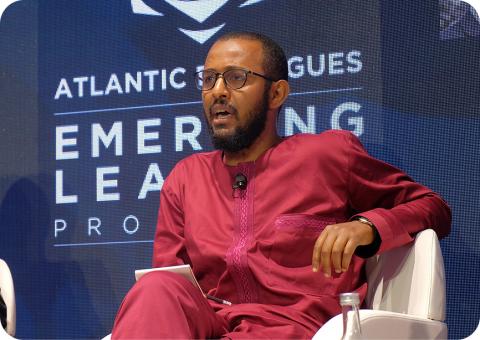 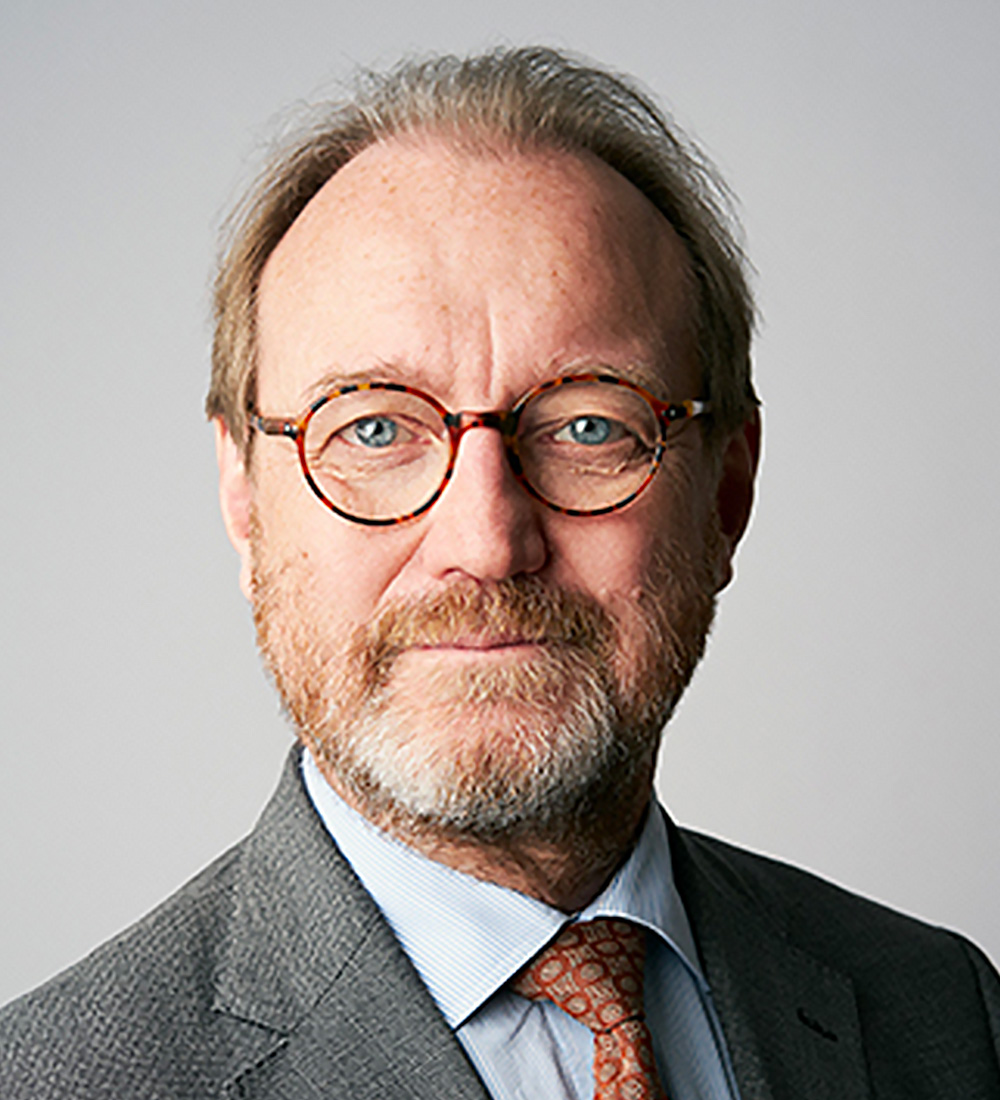 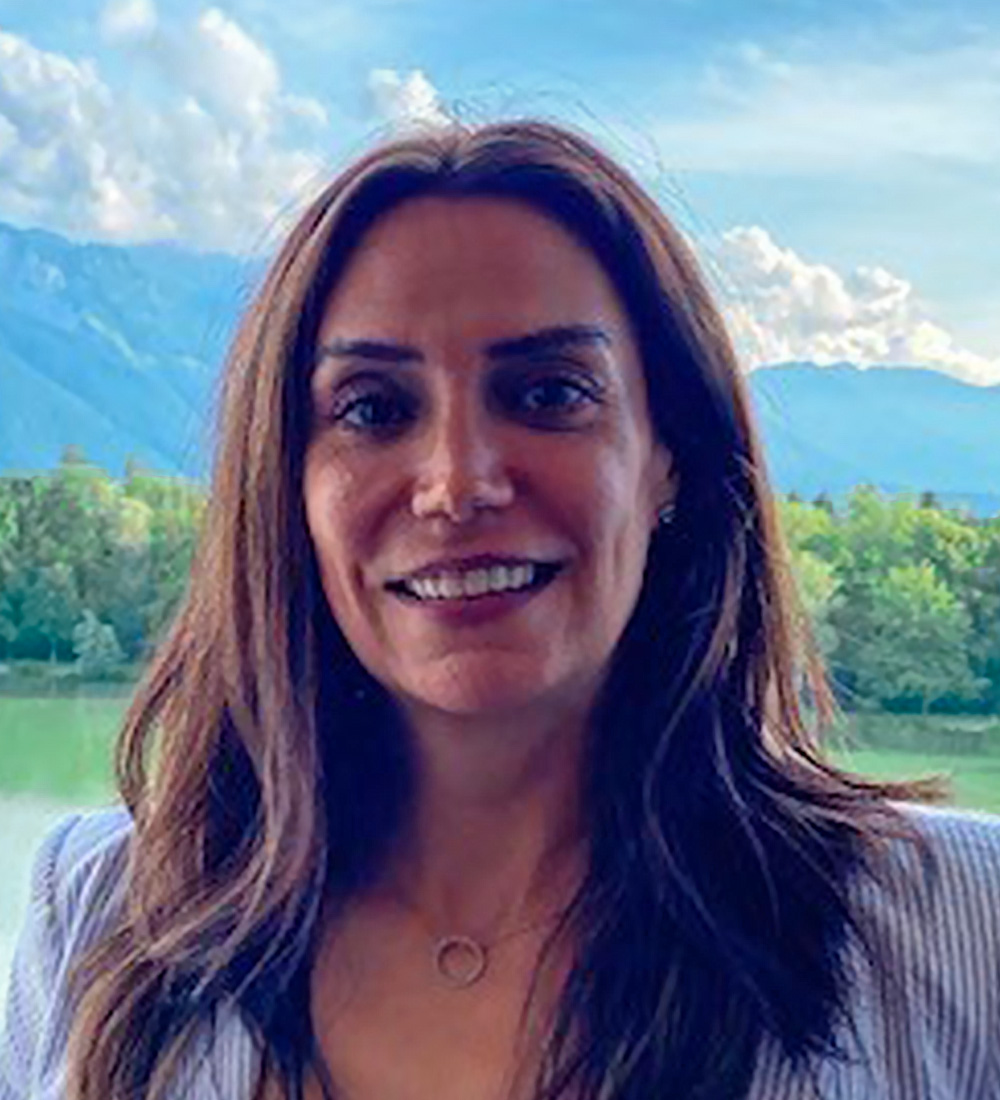 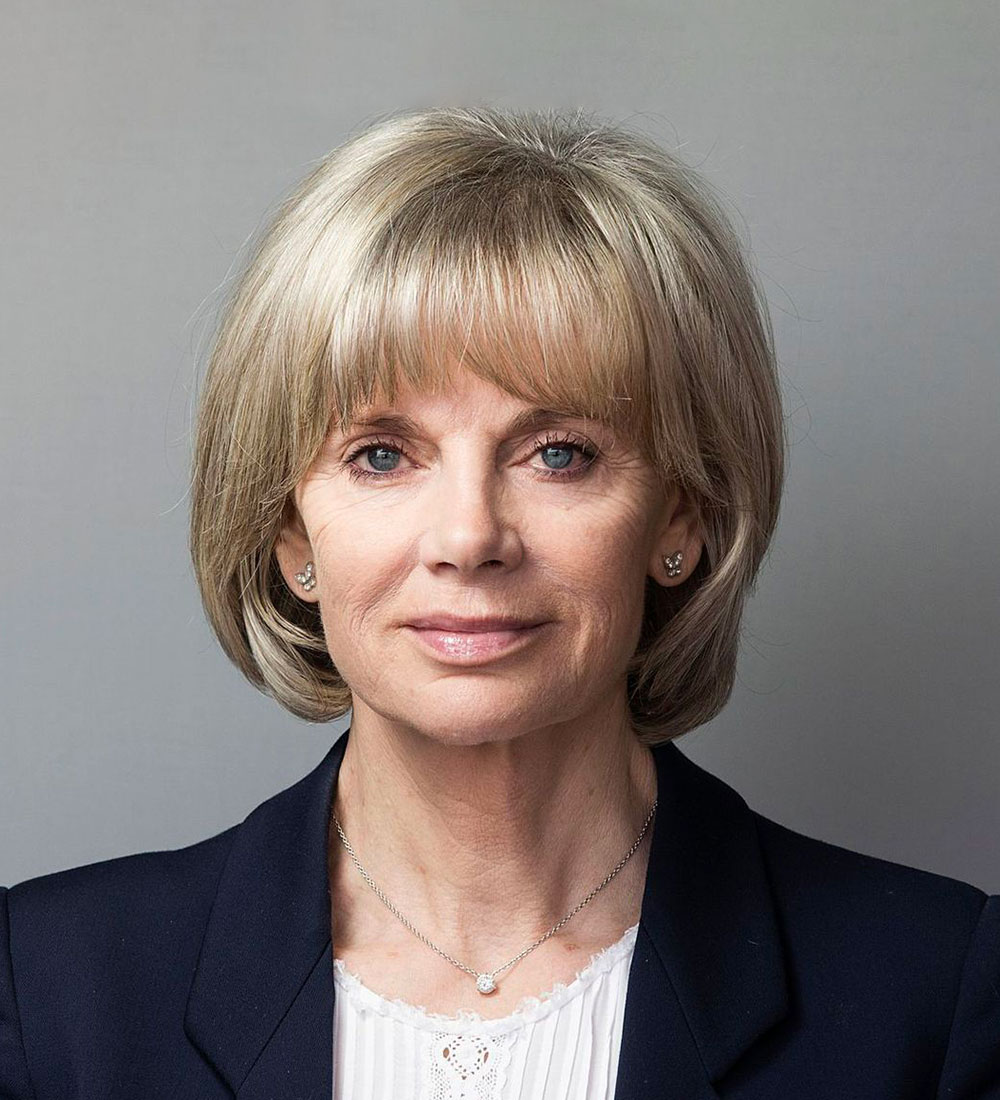 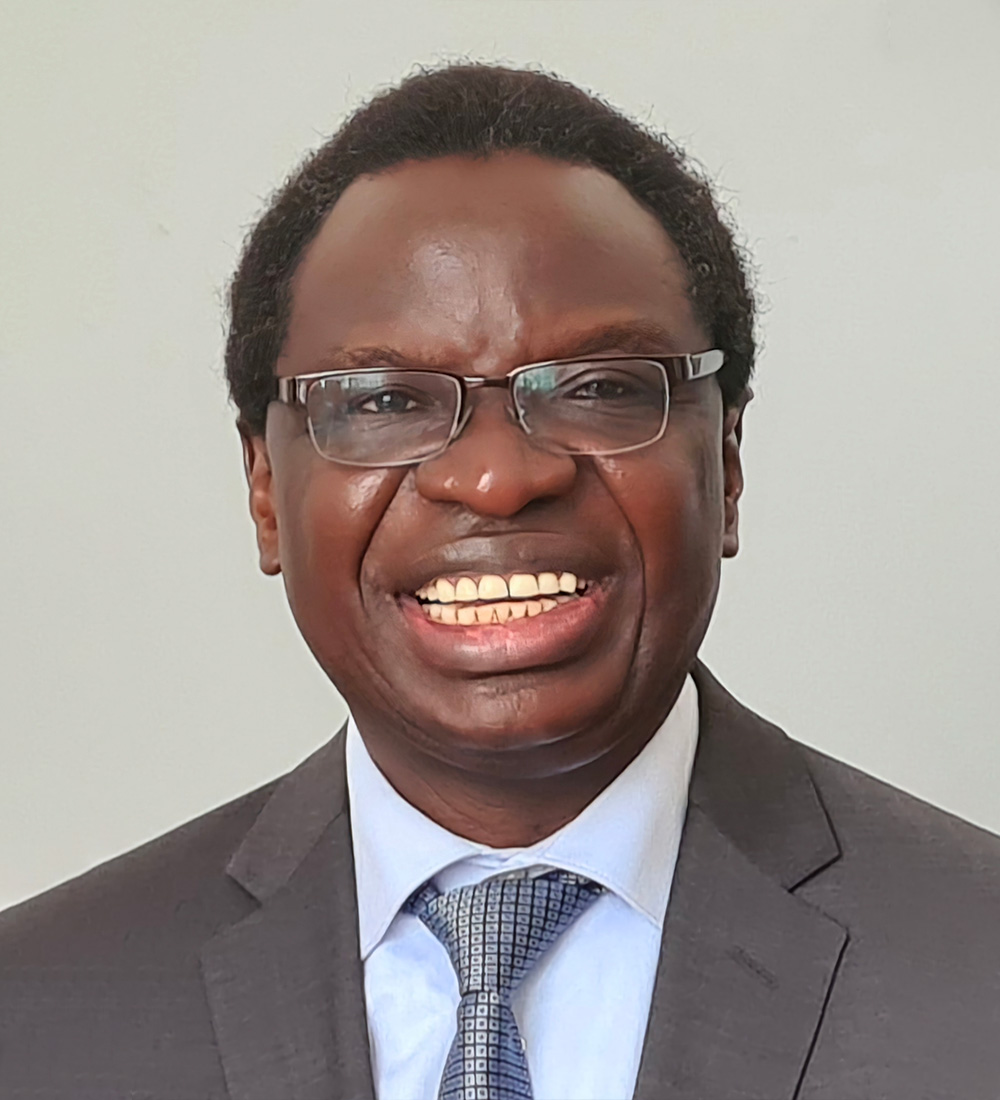 Minister Advisor to the President of the Republic 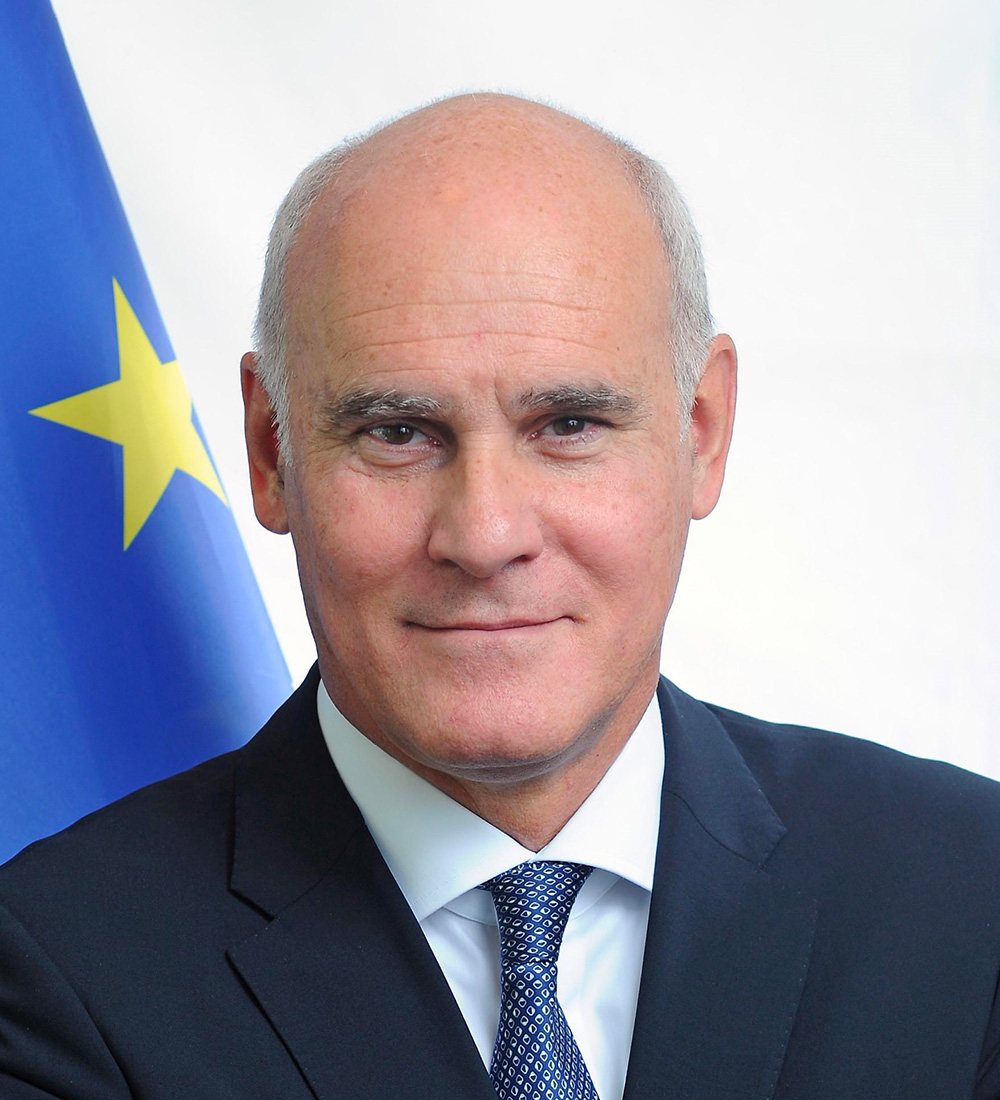 Ambassador of the European Union to the United Kingdom 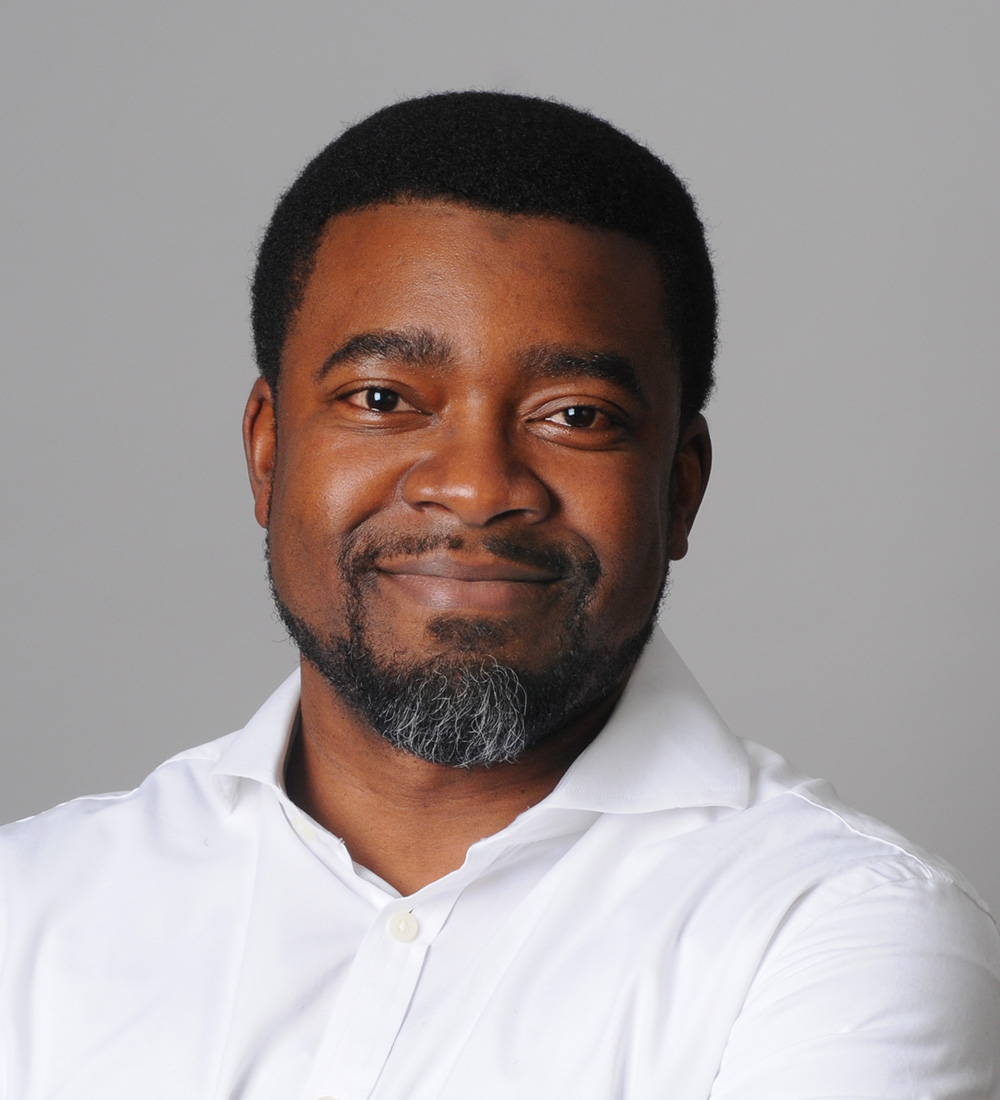 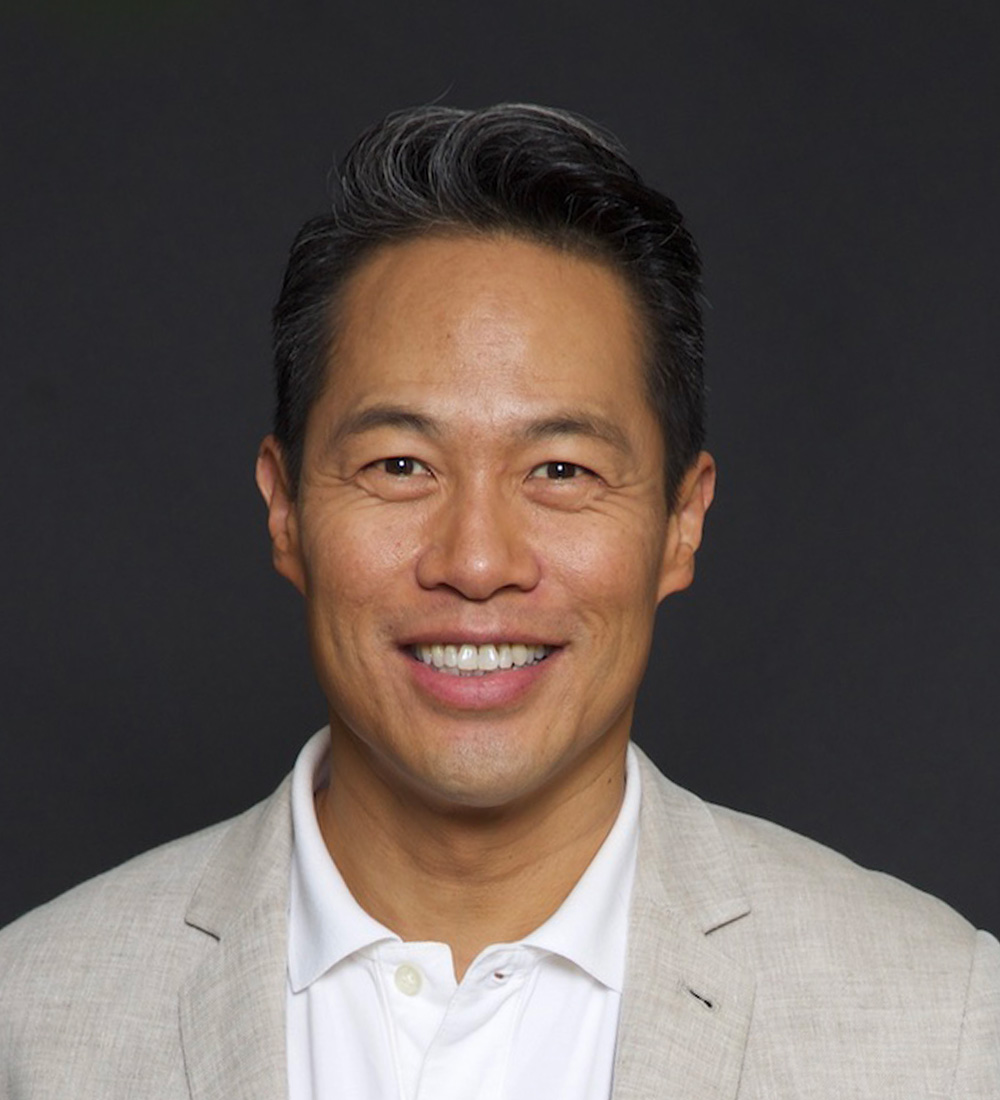 An Annual Report on Wider Atlantic Perspectives and Patterns

The yearly report Atlantic Currents is published on the first day of each Atlantic Dialogues’ edition. In this flagship publication, researchers and experts from the Policy Center for the New South’s network analyze the state of Africa and the world with respect to the conference’s annual theme. The COVID-19 pandemic has had a huge impact on the global economy and has challenged the best minds to rethink how to design and implement an effective recovery. Countries in the wider Atlantic region have exhibited differential trajectories in traversing the pandemic. 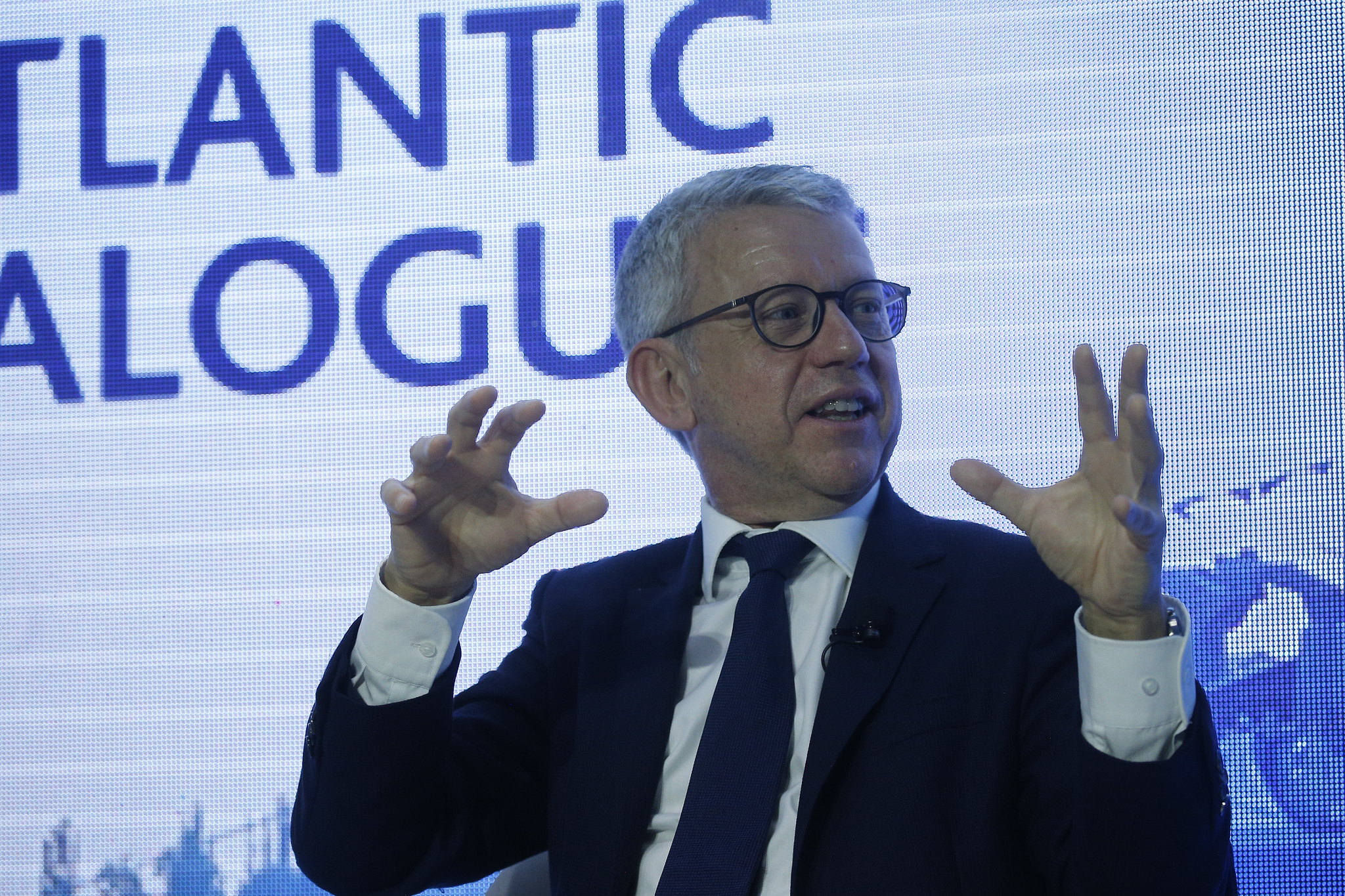